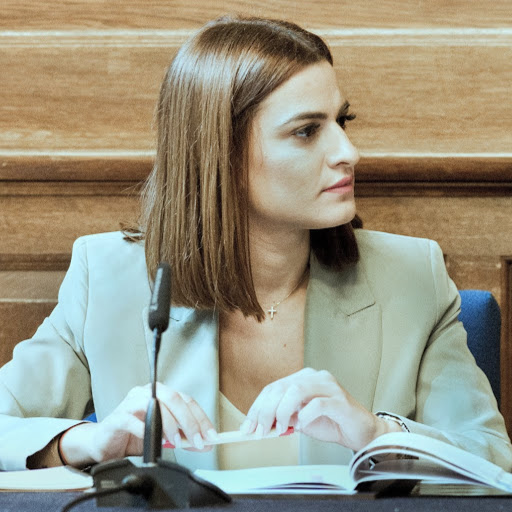 Dr Eirini C. Schiza (female) is a Research Fellow at the eHealth Lab and CIL Lab, Department of Computer Science, University of Cyprus since 2013. Eirini obtained a BSc in Computer Science from the University of Sussex in 2010 and MSc in Computer Science – Multimedia Applications and Virtual Environments from the University of Sussex in 2011. She worked as systems analyst/developer during 2010 to 2012 with Unilogic Ltd, a software company in Cyprus, specializing in eHealth systems. Since 2016 she has been employed as researcher by an EU funded project namely eENERCA, responsible for the design of an Electronic Health Record system for National Healthcare centres. She is also obtained a PhD in Johan Bernoulli Institute for Mathematics and Computer Science of the University of Groningen and locally supervised by the eHealth Lab academics. Her research interests are eHealth and supporting technologies, medical diagnostic systems, computational intelligence, multimedia applications and virtual environments.