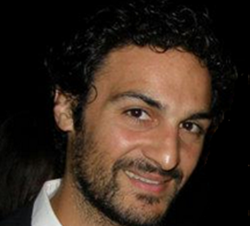 His research interests lie within the broad area of computational neuroscience, mainly through cognitive modeling. He is also an expert in the design of virtual reality applications and he has recently co-founded Silversky3D Virtual Reality Technologies Ltd.