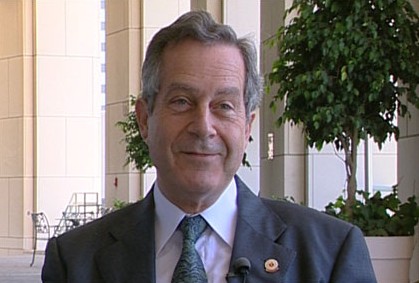 Prof. Andrew Nicolaides (male) is a Senior Research Scientist of the eHealth Lab of the Department of Computer Science of the University of Cyprus, Honorary Professor of Surgery at St George’s University of London / University of Nicosia Medical School, Nicosia, Cyprus and Emeritus Professor of Vascular Surgery at Imperial College, London, UK. He is a graduate of Guy’s Hospital Medical School, London. He was the Professor of Vascular Surgery at Imperial College School of Medicine (1983–2000) and Medical Director of the Cyprus Institute of Neurology and Genetics (2001-2004).  He is Editor of International Angiology and chairman of the Board of the European Venous Forum. He is Past-President of the International Union of Angiology and Past-President of the Section of Measurement in Medicine of the Royal Society of Medicine, UK. His research group is known internationally in several areas which include noninvasive vascular screening and diagnostic investigation, early detection and prevention of cardiovascular and venous disease.  He is co-author of over 700 original papers and editor of 14 books. (See also Researchgate account).